Screenings celebrating the 50th anniversary of the Apollo 11 moon landing 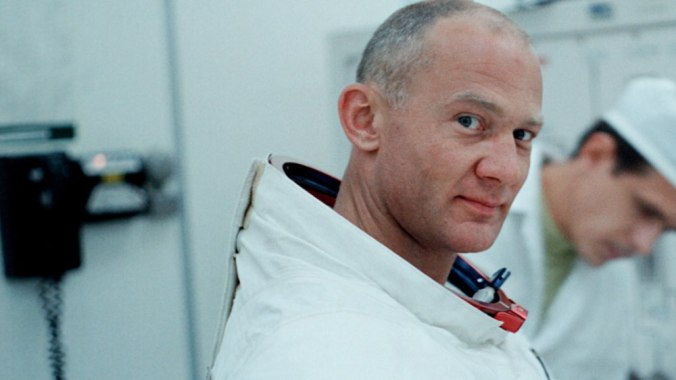 With the 50th Anniversary of the Apollo 11 moon landings this year, filmmakers across the world have been endeavoring to tell their interpretation of the events that led the human race to make one small step for [a] man. First, Damien Chazelle brought us the underwhelming First Man towards the end of 2018. Despite a career defining score from Justin Hurwitz and breathtaking Apollo sequences, the focus on flat character drama drew away from the best elements of the film – the awe, wonder and danger of the missions themselves. For a more gripping take, it may be worth checking out documentary: Armstrong, coming to the picture house this weekend (Sat 3pm, Sun 1:15pm). It’s a must-see film for anyone who wants to look behind the curtain to see the true story of a quiet man’s journey from rural Ohio to taking the first steps on the moon.

There’s one more screening at the Picture House of the unmissable Apollo 11 (Wed 24th 1:20pm) . It’s clear from the start that this is the definitive moon landing film. Using stunning remastered footage from 1969 alongside a score rendered only using techniques from the same decade; Apollo 11 fully transports you back in time. For those familiar with the rhythms and beats of the famous journey already you can rest assured that this film will bring you something new. The film is so effective in its storytelling power that you feel tension and mystery at every moment. Will the eagle make its landing? Of course, it will, we know that. But somehow, I found myself questioning the facts I knew to be true every step of the way. The film is by no means perfect – sometimes overdramatic while at other points slowing down to focus on what feels like trivialities. But by the time that Mother Country starts playing on Buzz Aldrin’s tape deck none of that matters. The USS Hornet comes into view and we know that despite absurd odds, an American dream came true.

Keep a look out for Apollo 11 in the documentary category in awards season. It’s currently the frontrunner in the category with Asif Kapadia’s Diego Maradona just behind.