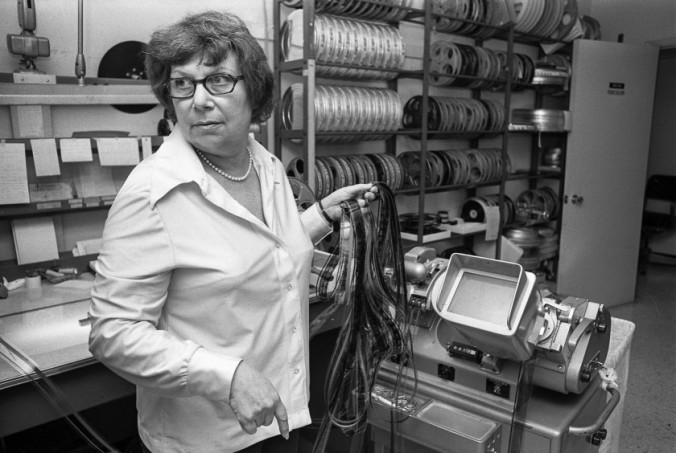 The women shaping film in this case are the editors, an important aspect of film-making which women have often dominated and which for much of the industry history has been one of the few areas where women had similar opportunities to men; another interestingly is scriptwriting.

The retrospective title is that of the nickname of Verna Fields, a long-standing editor in Hollywood. Her work included such disparate titles as Medium Cool {1969) and Jaws (1975). The former, a classic of the counter-culture, is the title screening in the Retrospective.The programme screenings are split between The Victoria at the Town Hall and the Hyde Park Picture House. Note, some titles are screening twice, some only once; so check the Brochure and calendar.

With the exception of the most recent ‘Mad Max’ release all of the titles were produced using photo-chemical film with the appropriate techniques. This means that the editing not only involves viewing, selecting, and arranging the complex tapestry of film shots and sequences in relation to sound tracks; it was physical manipulation,  cutting and splicing reel film, nearly always 35mm. So it is a little disappointing that only four of the titles in the programme are being presented in this format. All screen at the Hyde Park Picture House. 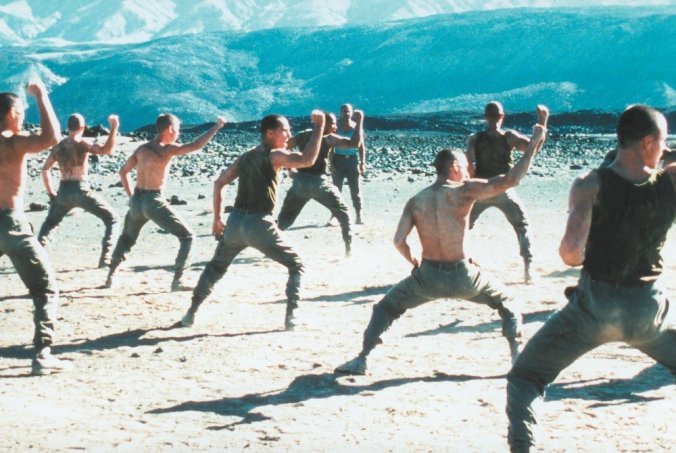 This is an adaptation of Herman Melville’s story ‘Billy Budd,Sailor’ by the director Claire Denis with Jean-Pol Fargeau. There have been other film versions of the Melville story but this is the most ambitious, with the narrative moved from a ship-o’-war to a Foreign Legion outpost in North Africa. Two important collaborators on the film were cinematographer Agnès Godard and film editor Nelly Quettier. Both have worked on other important films. Agnès Godard was cinematographer on a fine Italian film Golden Door / Nuovomondo (2006). Nelly Quettier worked on the equally fine and more recent Italian film Happy as Lazzaro / Lazzaro felice (2018).

‘Dancer in the dark’

This is a post-Dogmé film from Lars von Trier. As you might expect it moves to a harrowing climax. Before that a young immigrant single mother [played by singer Björk) is living in rural USA in 1964. Her world of escape presents musical sequences set in her factory workplace. The film was edited by Molly Malene Stensgaard who had to manipulate DVcam video before its transfer to 35mm film. She has worked on a number of Lars von Trier titles, including the outstanding Melancholia (2011). This film won the prestigious Cannes Palme d’Or. 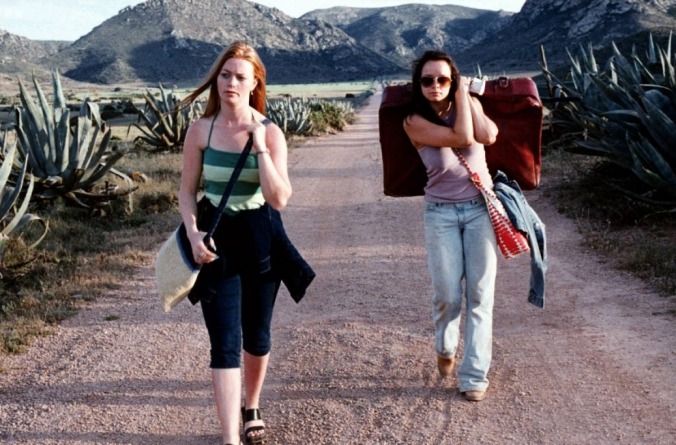 This was the second feature directed by Lynne Ramsay. This, and the earlier Ratcatcher (199),.seem to me better than her later films with US participation. Samantha Morton in the title role plays a grieving young woman who goes on a journey and an odyssey to Spain. The film was edited by Lucia Zucchetti. She also edited Ratcatcher, and, a little later, the highly successful The Queen (2006). 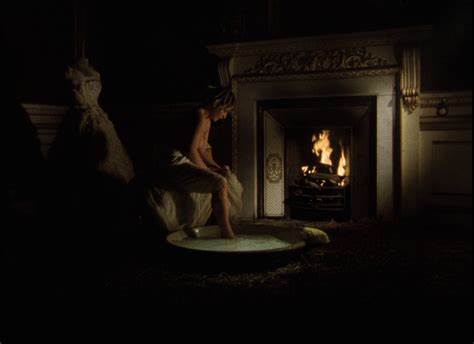 The talented and subversive Derek Jarman adapts William Shakespeare: later he added Christopher Marlowe Edward II (1992). ‘Such stuff as dreams are made of …’ in a completely distinctive treatment. The editor Lesley walker, in only her second feature, provided an editing style that matched the unconventional style of Jarman. Her later work includes popular hits like Mama Mia (2013) but also other unconventional titles like Fear and Loathing in Las Vegas (1998). The film originated on 16mm. 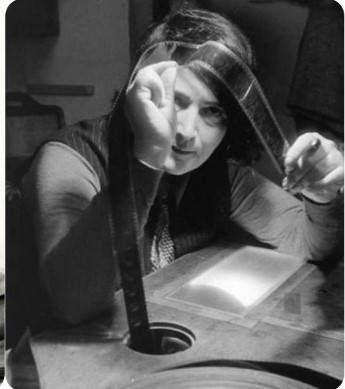 This title, originally on 35mm, is screening from a 16mm print; the format used in film societies and by Kino in 1930s, when Soviet films were almost impossible to see in Britain. Directed and edited by Esfir Shubb, this is a pioneer compilation documentary. Shubb worked through thousands of metres of stock footage, short films and newsreels to produce 1500 metres that traced the the developments in Russia from 1913 to the revolutionary year of 1917 and the final dissolution of the Russian ruling class. Shubb could be called the ‘mother cutter’ of Soviet cinema. Many of the famous talents learned from her tutelage, including the young Sergei Eisenstein. The film has no sound track but uses title cards and will have live musical accompaniment by Jonathan Best at the piano.

These five films are the only photo-chemical prints in the Festival. The number seems to go down year by year; so apart from the quality of the films these screenings are also an opportunity to enjoy a’ vanishing prairie’ of reel film.

Green for Danger  (Black and White, 1946) by Lauder and Gilliat is also a 35mm print, the second screening is on Thursday a,m. This is a murder mystery with a fine performance from Alastair Sim. Edited by Thelma Myers [later Connell]. She learned her craft on films like The Life and Death of Colonel Blimp (1943) and worked on many more titles including the fine black and white drama The Hill (1965).

I can also happily report that the 35mm prints of The Tempest and Green for Danger  were both good and that for Beau Travail was excellent.

One thought on “LIFF 2019 Preview: Retrospective”