Continuing our look at some of the highlights of the year, here are my thoughts on 2018 so far. I’ve not been to see as many films this year but not because of a lack of choice. Many of the best films shown at Hyde Park this year were ones I was lucky enough to see at LIFF or other festivals, so my list doesn’t included the likes of Three Billboards…,  You Were Never Really Here, The Breadwinner or Journeyman.

Leaving me with the following: 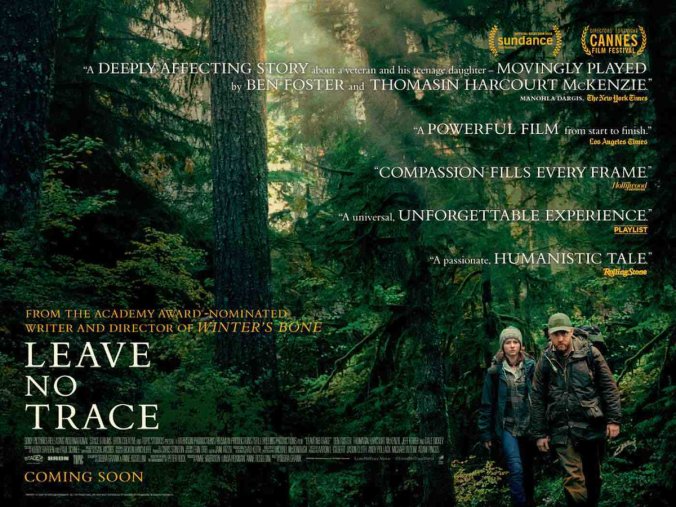 It saddens me a little that these are all American films but look out for the Icelandic film Heartstone if that shows up in a programme down the line. I saw it at Keswick Film Festival in February and remains one of my favourite films of the year.