This is another screening presented by the Pavilion together with the Picture House. In fact, we can look forward to a number of films about the su-continent and the sates created seventy years ago, in 1947, India and Pakistan. As one would expect from the Pavilion these are unconventional film which offer a distinctive take on the sub-continent na d its culture.

Here the focus will offer :

“three perspectives on Kolkata, a city whose name was anglicised to Calcutta during the British Imperial period, then officially changed to it’s Bengali pronunciation in 2001.”

He is an Indian writer and filmmaker and also authors a columns in ‘The Telegraph’, ‘India Today’ and other publications. He was born in Kolkata and how is an artist tin the Diaspora, commuting between London and Delhi.

“In 1993, Ruchir Joshi decided to spoof the Western cinematic notions of the city that he loves. “My documentary Tales From Planet Kolkata was made to mock the popular perception of the city. I was fed up of everyone telling me about the progression of Mumbai and Delhi while Kolkata, apparently, languished in the backwaters,” says Joshi.” (From ‘Indian Express’: the film was commissioned by Channel 4. 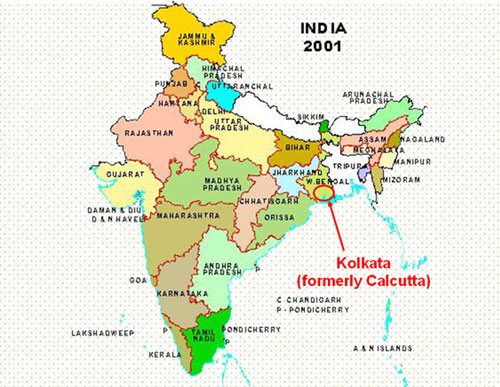 Mark Lapore [or LaPore] was a USA-based experimental filmmaker and teacher: he died in 2005. The ‘Boston Globe obituary included the comment on Lapore’s films as :

”unique, a form of visual anthropology but equally about the mystery of being and film as consciousness. These uncompromising films have enormous integrity and deserve a very important place within the entire history of film.’”

Two films by Lapore are featured:

And finally there is an excerpt from

friends and colleagues of Lapore talk about him and his work.

Lapore’s film are screening from 16mm, [a rare pleasure] and the other films are on video.

This will be a good way to kick off one of the important anniversaries of 2017.