Another chance to see this excellent genre movie: 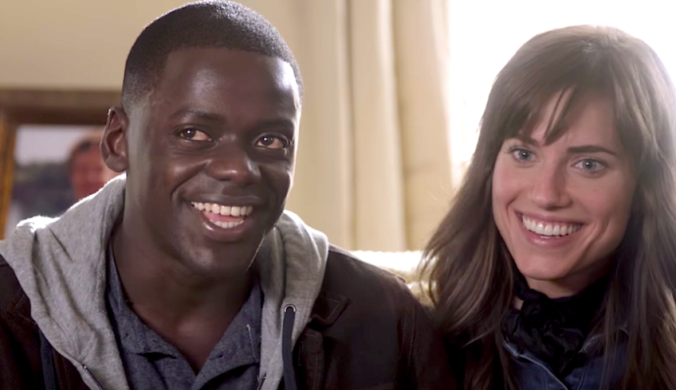 This is a well made, and gripping 100 minutes of gripping entertainment. The film opens with an unexplained street crime which only makes full sense near the close of the film. The main story follows Afro-American Chris Washington, from LA, as he visits the family of his girlfriend Rose Armitage (Alison Williams) in rural Alabama. Guess Who’s Coming to Dinner (1967) this is not.  His weekend becomes increasingly odd and the family/community he meets are, at times, reminiscent of the classic The Invasion of the Body Snatchers. There is a touch of sci-fi but we are not meeting aliens. As the film develops we move through comedy, the macabre to fully fledged horror.

This is the first film directed by Jordan Peel. He has a longer career as an actor, performer and more recently scriptwriting. This is an auspicious début, both exploiting and subverting genre expectations in audiences.